Following up on the NYC Photography Field Guide, we’ve decided to head down south to the Big Easy. With such nicknames as the “Paris of the South,” New Orleans is a cultural hub, complete with romantic architecture and Old World feel.

It’s a fantastic setting for both professional and amateur photographers.

The French Quarter remains the obvious first stop on any photographer’s journey. However, New Orleans offers plenty of other interesting and funky locales. There are far too many places I love in this peculiar city of mine to list, but here are a few favorites: 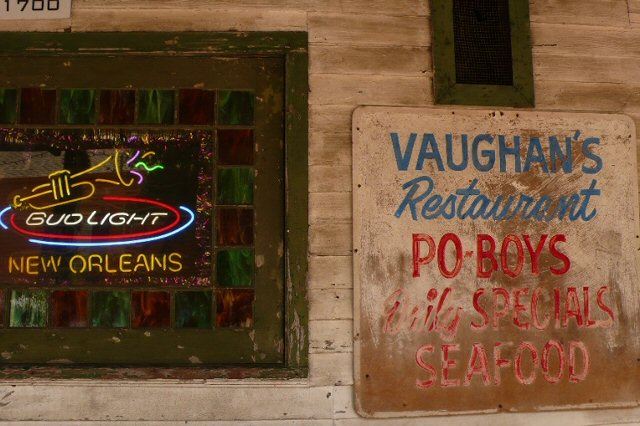 The Bywater and the Faubourg Marigny

Gretchen Wheaton, a local artist and New Orleans native, explains that she loves to shoot in the Bywater, a bustling cultural hot spot. Wheaton says that this area exudes authentic New Orleans style, as it contains “the best colors, textures, smells, old vs. new, bars, dives, galleries, you name it.” For the best times to venture here, Wheaton says, “I like to shoot early morning or late afternoon – that’s when the light is best for me.”

Probably the 2nd most famous street in New Orleans, St. Charles Avenue’s mansions, majestic oak trees and streetcars rolling by all make for the perfect photo. Favorite mansions include the Gone with the Wind exact replica, as well as the “wedding cake house,” a white monstrosity that looks like an actual wedding cake. 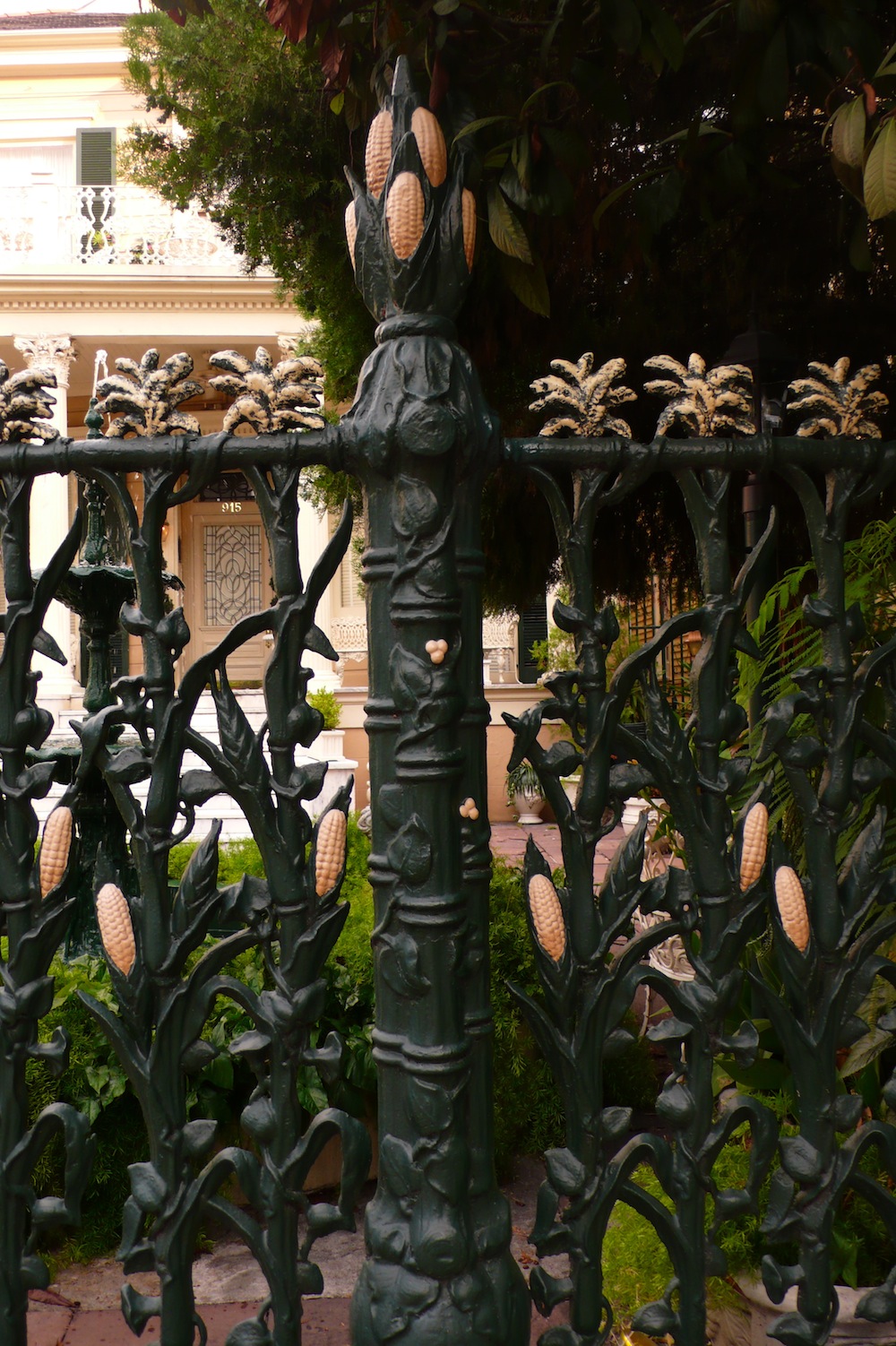 The Garden District and Magazine Street

The name says it all on this one. The “Garden District” was established in the 1830s by the newly arrived Americans, who moved upriver from the French Quarter to build their massive homes with front and rear gardens. These charming old houses are now surrounded by scenic gardens and iron fences while huge live oaks line the streets. The paparazzi love it, too, as Sandra Bullock, John Goodman and the NFL’s Mannings all have houses in this popular neighborhood.

Esplanade and The Fairgrounds

Stephanie Bruno, another native New Orleanian, says that “I love photographing Old Gretna and the area near the Fair Grounds (between Esplanade and the track) — those are my two favorites!” The Fair Grounds provides a playful atmosphere, as it’s home to the racetrack, while also welcoming the annual New Orleans Jazz and Heritage festival. 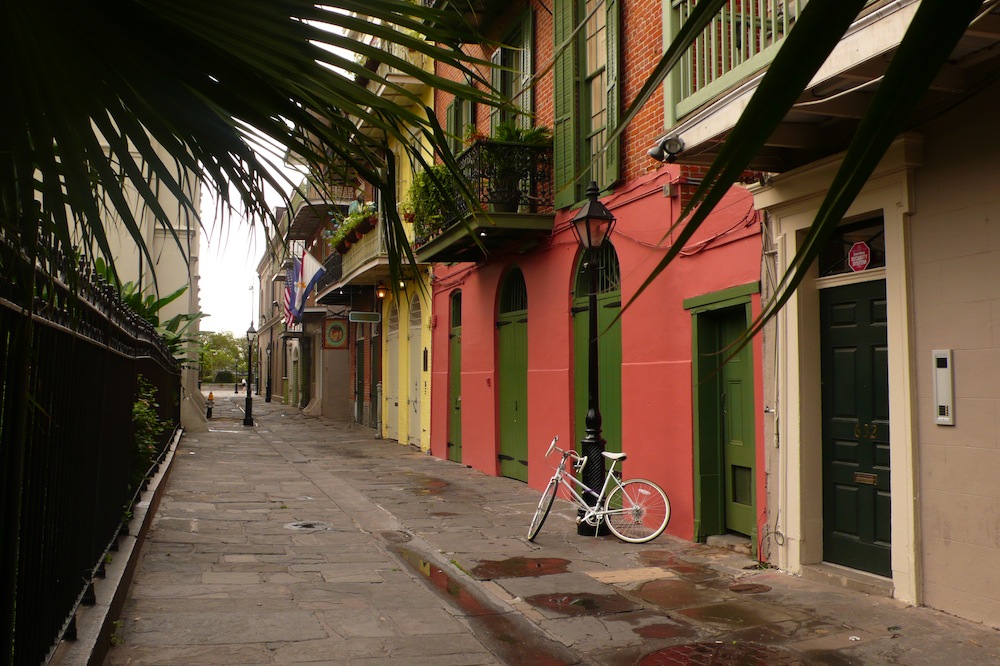 This NOLA Art District is certainly unlike any other. Its sprawling warehouses, built in the 19th century to store goods such as grain and coffee, populate an area that is now best described as the “Soho of the South.” The old industrial feel paired with the trendy art houses are certain to wow any photographer.

Audubon Park is a favorite among locals. It’s an expansive park situated right across St. Charles Avenue from Tulane and Loyola Universities. The gorgeous trees, old bridges, and green ponds with local wildlife provide an ideal photography setting. So it’s no surprise that it’s a popular wedding venue. Audubon Park also hosts The Fly, a favored, grassy hangout spot right along the Mississippi River. Impress your friends by catching snapshots of crawfish boils, sunbathers and boats lazily passing by.

City Park boasts the biggest green space in the city. The hanging Spanish moss will take your breath away, while the Peristyle and other Art Deco buildings will yield stunning snapshots. And Christmas time in City Park is simply magical, as each year it hosts a “Celebration in the Oaks” spectacular. 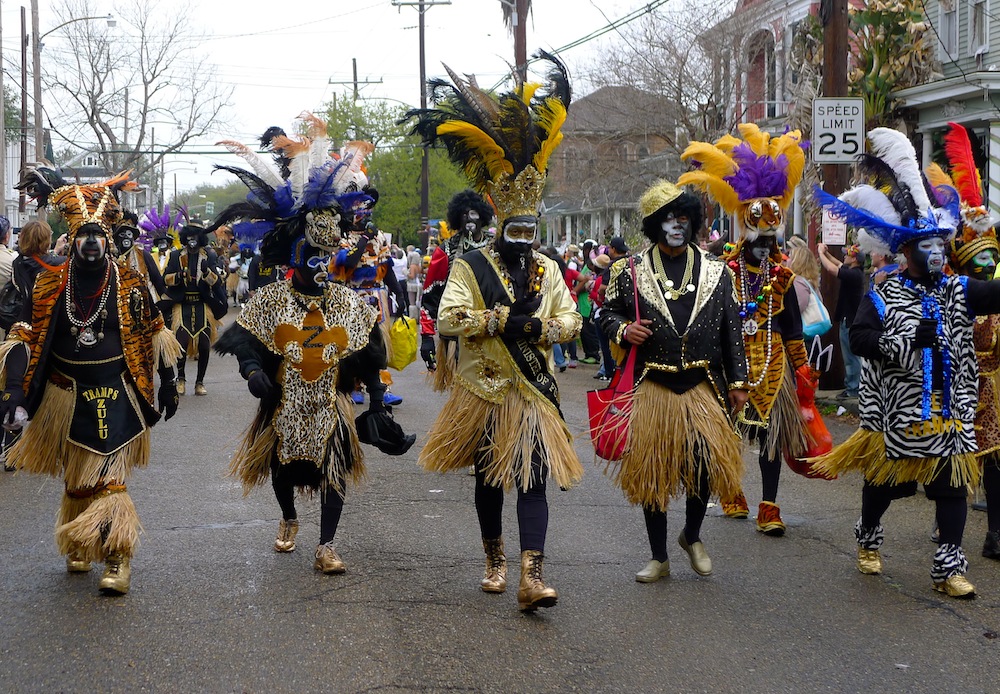 Of course, we cannot forget the French Quarter. By far the most romantic area of the city, if not country, this neighborhood is unlike any other. The narrow cobblestone streets and lush courtyards feel like Europe, yet still retain a distinct individual charm and personality. Peer down narrow alleys or snap a tap dancer for exotic shots that couldn’t be found in any other locale in the world.

Thanks to Gretchen Wheaton for the great pics!

For more fun around the world, check out our travel page!