New York City is one of the most iconic places on Earth, which makes for great photography opportunities. 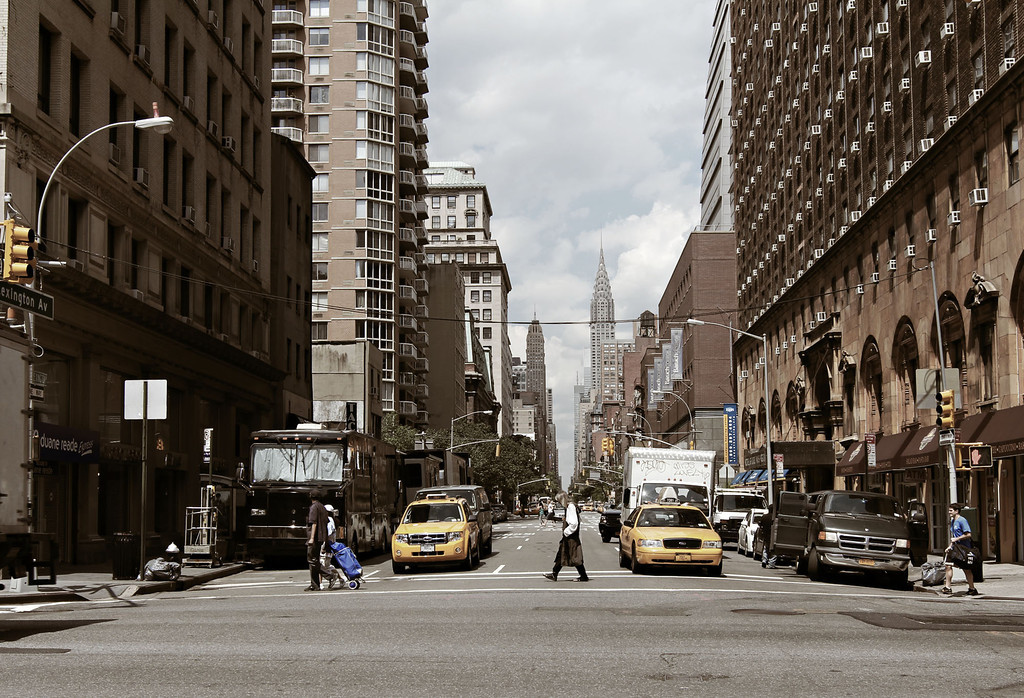 We asked some of our NYC-based photography friends to share their favorite spots to photograph in the Big Apple. If this list seems long, it’s because NYC is a photographer’s haven.

Skyline of Manhattan from DUMBO 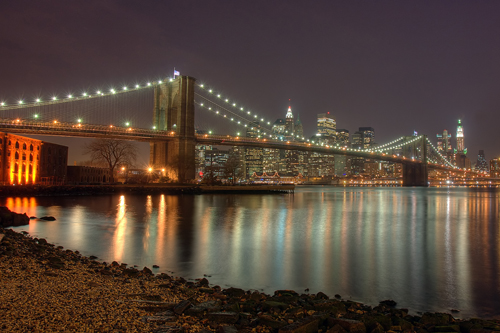 You can get to the DUMBO by walking across Brooklyn Bridge, and once you arrive, you’re rewarded with one of the most stunning views of Manhattan.

Anthony Skorochod sent in this photograph, which he took while in “the little park on the water in DUMBO in between the Brooklyn Bridge and Manhattan Bridge. Great photos ops, especially at night.”

The Promenade in Brooklyn Heights is also a picturesque setting. The Brownstone buildings in these neighborhoods are a total throwback worth photographing and explain why so many movies shoot in this area. 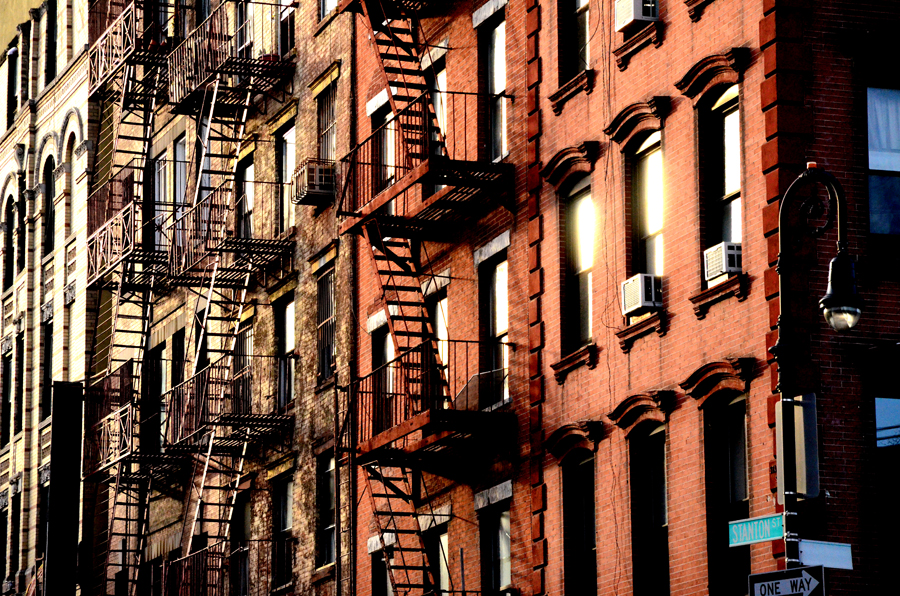 In the early 80s, the saying went “Avenue A stood for Adventurous, B for Bold, C for Courageous and D for Dead” due to the inherent danger and rampant crime that awaited those who ventured into the heart of the Lower East Side/East Village. Luckily for shutterbugs of this century, the area has been cleaned-up tremendously–but still has a certain grittiness that makes for great photos.

President/co-founder of Animoto, Jason Hsiao, loves Avenues A & B in the East Village for their “quintessential downtown NYC and iconic brownstones with fire escapes,” as demonstrated in his photograph to the righ

The Lower East Side is great for its dive bars and graffiti. Walking around the Tompkins Square Park area, you can find places like the former Mars Bar and other grungy establishments.

Insider tip: for some awesome street photography, venture to St. Marks, where a smorgasbord of people walk down a bustling, bohemian street. 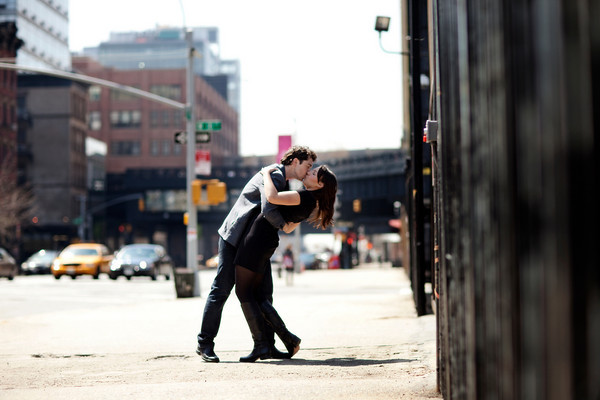 Wedding Photographer Jason Groupp‘s signature IHNY (I Heart New York) sessions bring him all over the city. A fan of shooting on the High Line in Chelsea (an elevated, 1-mile-long park built along the lower west side of Manhattan), Groupp gets amazing shots of couples in love on the streets of New York. 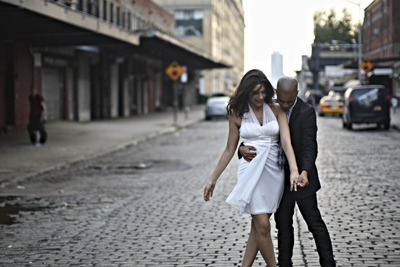 Anthony Vazquez,  a New York City-based wedding photographer, loves shooting in the Meat Packing District. The area started off as a central meatpacking area (hence the name), containing over 250 meatpacking plants in the early 1900s. Now it’s a chic area where established designers choose to open stores, geeks buy their Apple gear, and foodies indulge. Its cobblestone streets and proximity to the High Line make it a picturesque spot. 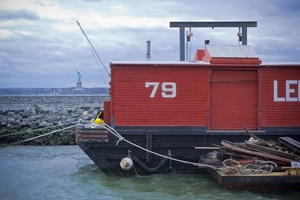 Red Hook is in the southern part of Brooklyn and the only part of New York City that has a full frontal view of the Statue of Liberty, which was positioned to face its native country, France.

With remnants of colonial Dutch culture still apparent in the architecture of Red Hook’s older buildings, and the constant influx of boats docking on its shores, Red Hook is a great place to go for picture-taking.

Thanks to our Flash Developer, Moses, for providing this great image! 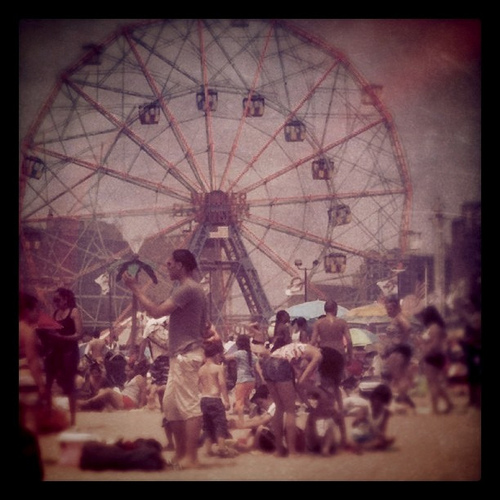 About 40 minutes from Manhattan and accessible by subway, Coney Island was once a world-class resort town. With places like Nathan’s Hot Dogs, an old amusement park, and a long stretch of boardwalk, this visually stimulating and nostalgia-inducing place is great for pro and amateur photographers alike.

Megan, Animoto’s Marketing Communications Associate, took this shot while spending a day at the beach. “Walk out on the beach and take a great shot of the entire amusement park,” she suggests.

NYC-based photographer, Don Crossland told us that Battery Park is his favorite place to shoot because there are “lots of great backgrounds.” This Animoto video he made from a recent engagement session in Battery Park sure proves that: 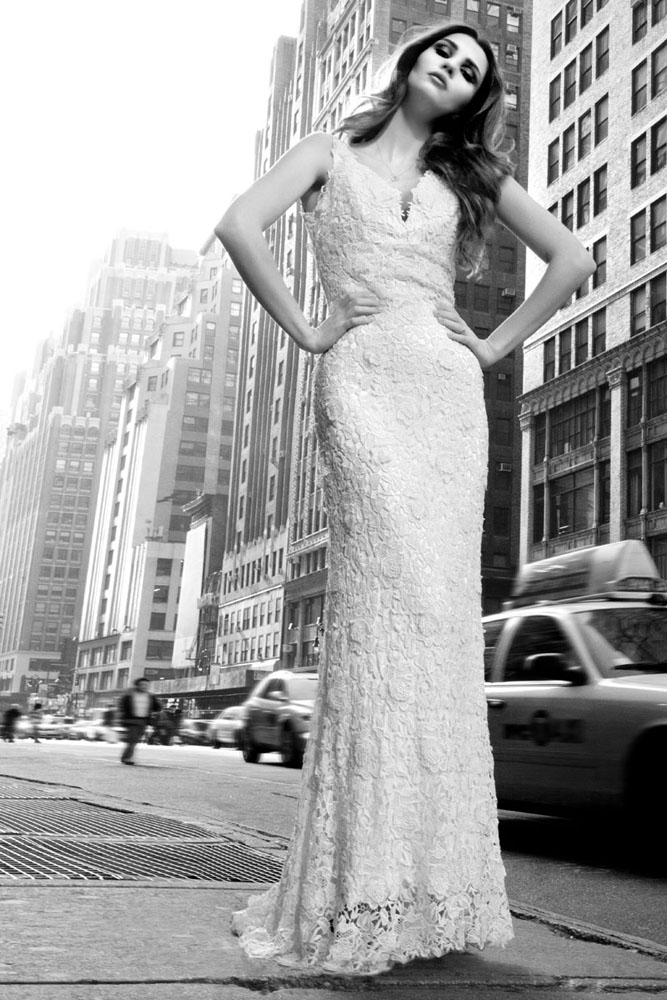 Lindsay Adler, an NYC-based fashion photographer, feels that “just the setting of the beautiful tall buildings and busy traffic can make a great scene. Try to convey the movement of the cars to communicate the busyness of the bustling city!” No matter which neighborhood you’re in, you’re likely to capture something unique. The calm of the model Adler photographed against the busy New York backdrop makes for a breathtaking photo.

With the abundance of people, buildings, and activity going on at street level, it’s easy to forget to go down into the subway. You’ll find a whole world of street performers, bored onlookers, strange characters, relics of old New York and so much more. Here’s a photo our web developer, Chris, shot. 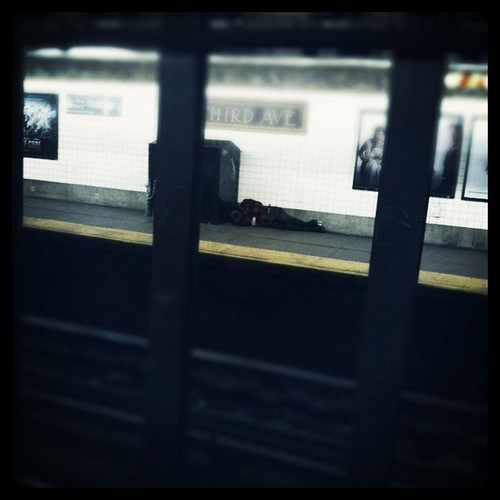 If you liked this field guide, take a look at our New Orleans photography guide.

After photographing New York City, why not put the photos into a video to share your adventures with your friends?